Less than a week until takeoff...

DUDE!  I know my ass is going to hurt, I know I'm going to smell and I know you would rather go lay on the beach somewhere and sip on margaritas on your vacation.  Yeah, I'm riding my motorcycle to Alaska!

Moving along, I HATE reading stupid blogs where people ramble on and on...  So I'm going to try to keep these short and sweet.  The first few will be more words, less pictures but I plan to switch that once we hit the road. I've never blogged before and to tell you the truth, I hate throwing my life out on the internet.  I rarely update my "Facebook status" or post "selfies",  but so many people from work and other friends know about this upcoming trip that I wanted to use this to allow them, along with my family to keep tabs on my progress.  I'm sure I'll loosen up after a bit, but for now, I'll keep the color of my thong and my morning selfie to myself.

So today is memorial day and less than 5 days until takeoff.  I just finished 4 night shifts and have been reading every last ride report I could find on the net in my spare time.  My gear is scattered throughout my small apartment and the dirty clothes dresser is overflowing.  I have a few last things to get done this week and a couple more days of work until it's game time.

If you're just catching wind of this blog or even if you've heard me blabbing about my upcoming trip, let me catch you up real quick on what's to come.  36-ish days and 10,000+ miles on a 2013 Ducati Multistrada 1200.  I'll be riding 2up with my girlfriend Amanda from SF to Fairbanks where she will catch a flight back home.  From here, I'll be heading even further north to Prudhoe bay and the Arctic Ocean and then back down to California.  Here's a pictures of Amanda if you've never met her.  She's on the right, her sister's on the left.  Amanda is tall and has some kick ass style in clothes.  Huge props to her for taking on such an adventure on the back of my moto.   I can't wait to sing to her the entire way through our helmet intercoms!  I've been on a Madonna kick recently... 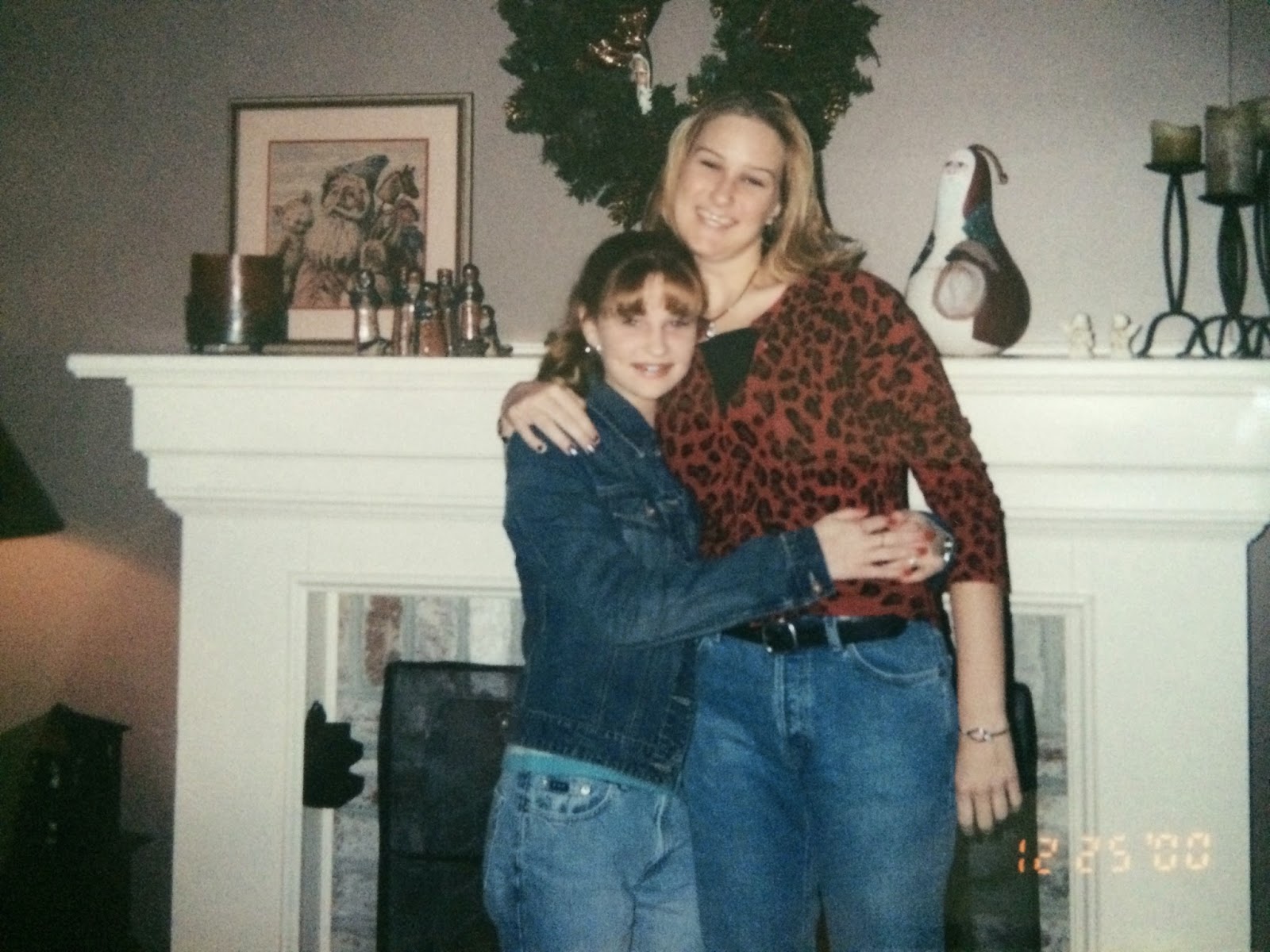 Amanda's co-worker and my moto buddy Rick will also be riding the entire trip with me.  Rick randomly responded to a forum post I put on BARF (bayarearidersforum.com) back in mid December of 2013 saying that I was looking for a riding buddy.  Rick responded and said he "loves to ride".  It's a good thing I posted this on the motorcycle riding forum, otherwise things would this would have been weird.  Quite a few responded to my post, but I don't think many others were really serious about making a real trip to Alaska.  Rick knows motorcycles, I don't.  I just like to ride.  I'll carry the tools, but if we need to use them, Rick will probably be the one telling me what I need to do to fix the problem (fingers crossed this doesn't happen).  Here's a picture of Rick (he's on the left).  He's old but has the maturity level of a 29 year old.  So this should be a sweet trip! 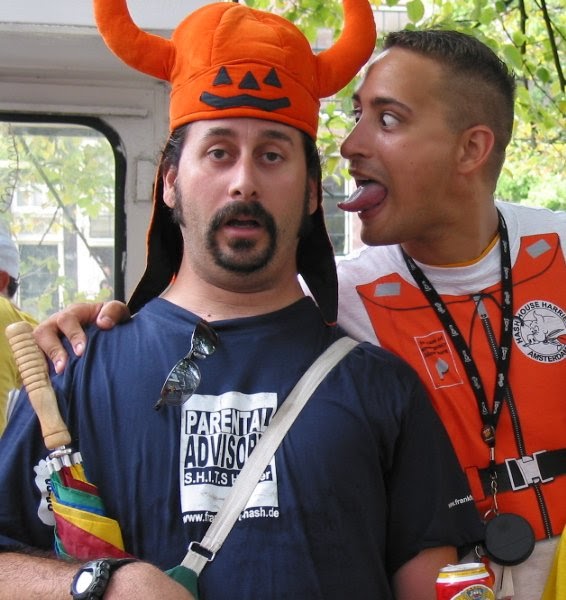 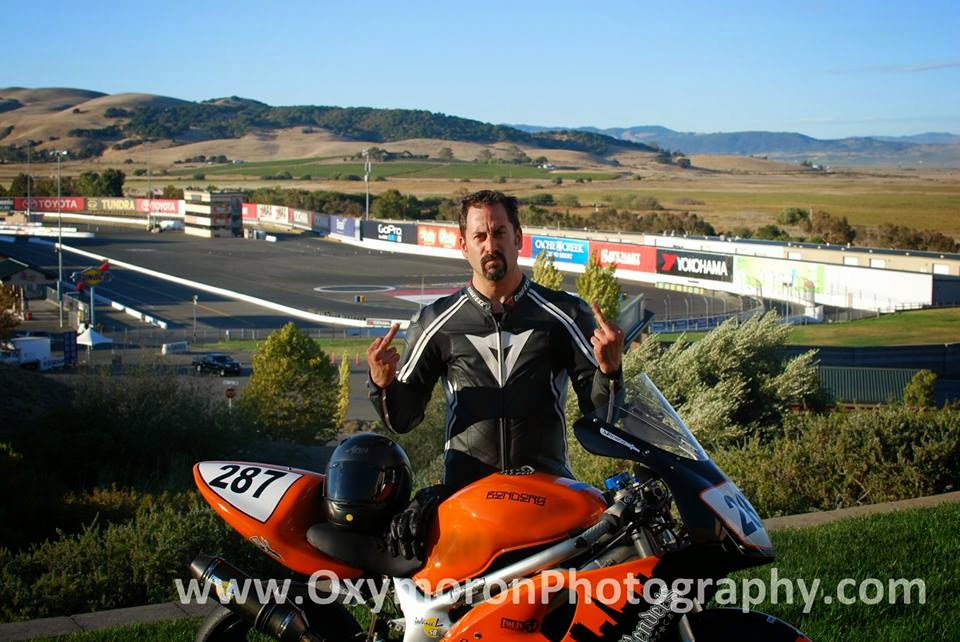 We will leave San Francisco on Friday or Saturday (May 29th or 30th) and plan to wiggle our way up to Alaska and finally top out at the Arctic Ocean at Prudhoe Bay, AK around July 18th.  I have planned the route to the top of the world, but I have not planned the route back.  Here's a picture of what the next couple weeks look like: 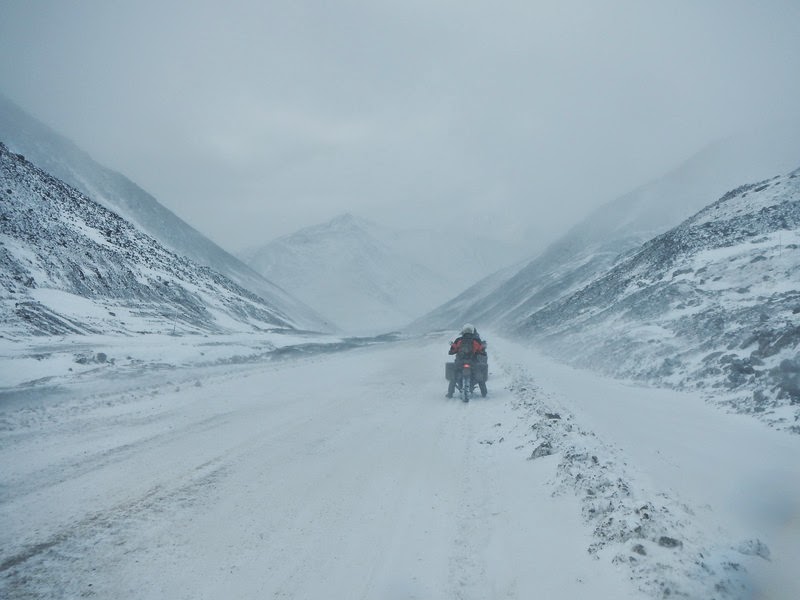 HA! Shit, just kidding.  The next couple weeks better not look like this! (this was a late season september ride report I found on advrider.com  Sucks to be that guy....) 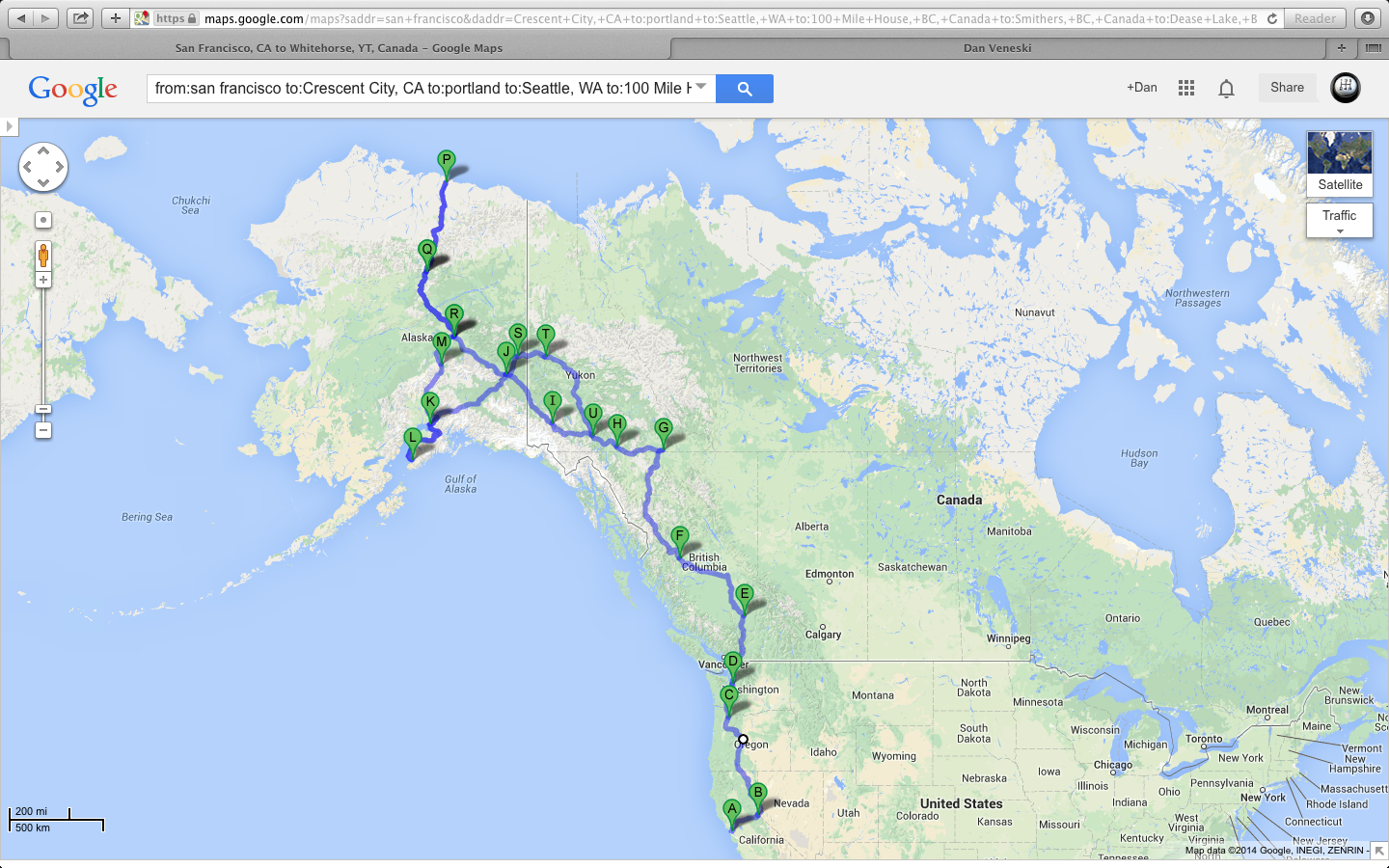 I'm going to try to keep each blog post short.  I hated actually reading long posts so from now on, I will try to keep them frequent and short.   Time for bed.